What exactly is "real and authentic" BBQ? If you ask 100 different people, you'll more than likely receive 100 different responses. Where do you find the best BBQ? Same thing.

Every state in America has its own hybrid of BBQ restaurants -- from national chains to regional restaurants to the mom and pops. Take Atlanta, for instance. At first glance, you would think that the BBQ is influenced by Southern cuisine. It is, to a certain extent. But just like the rest of America, there's a little bit of something for everyone. 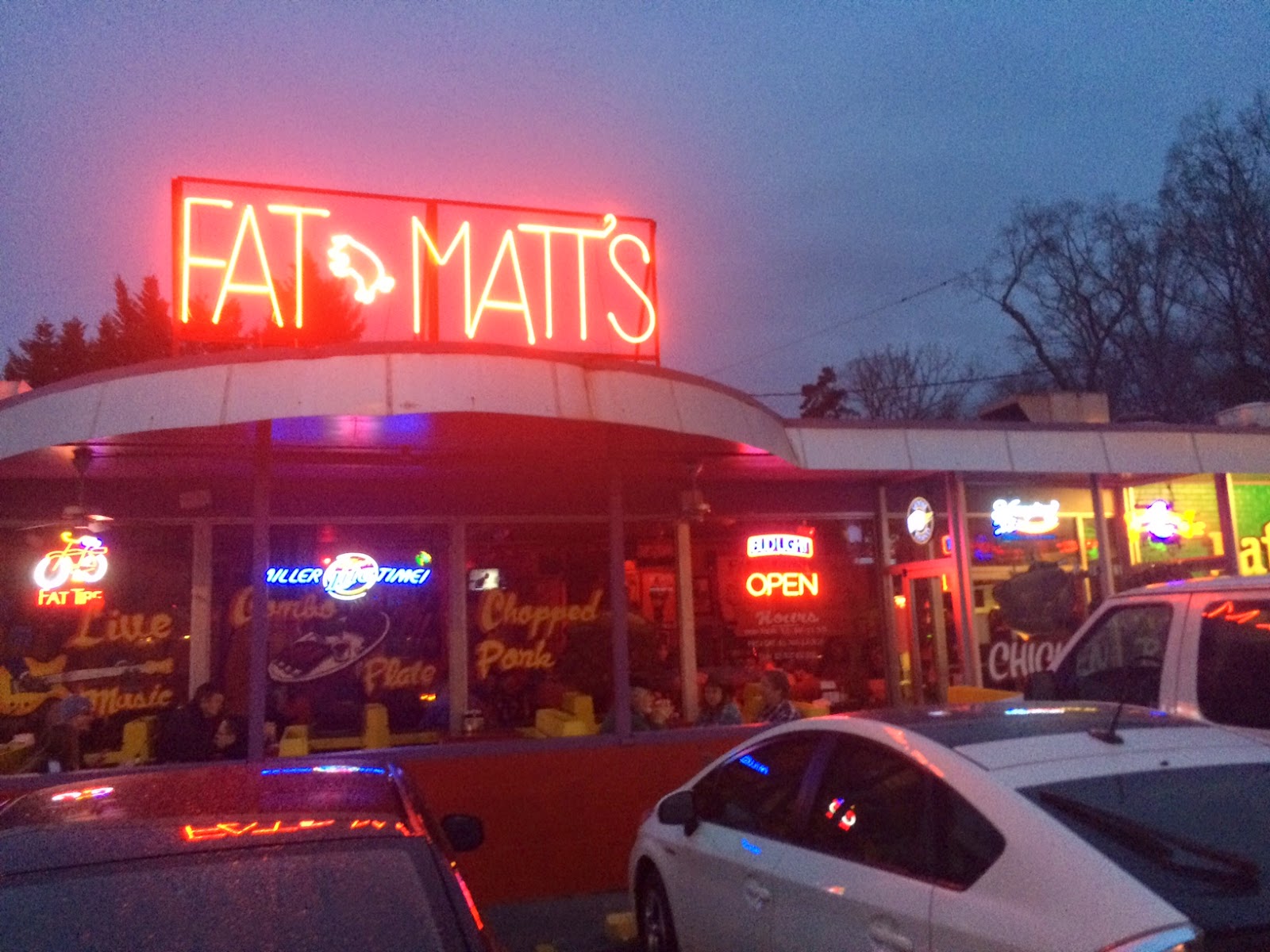 On a recent trip, I had the opportunity to check out Fat Matt's Rib Shack, located in the heart of Atlanta, Georgia. Anthony Bourdain stopped by for a visit on The Layover, and it's one of the more popular restaurants on Yelp. 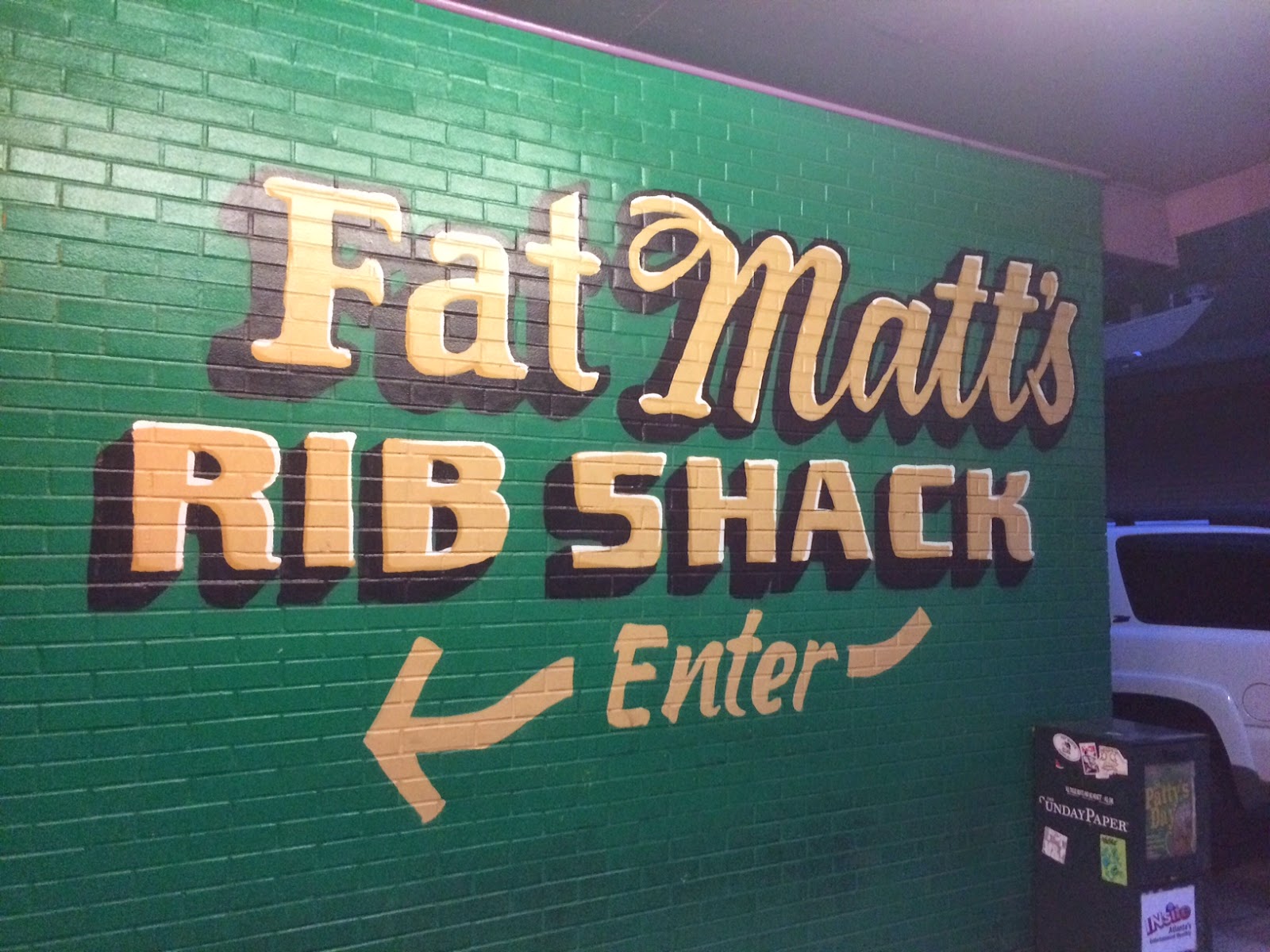 Fat Matt's is probably one of the nicest hole-in-a-wall BBQ restaurants that I've ever been to. The neon sign welcomed me with open arms, the words "RIBS" painted on the windows was steaming and mouth-watering, and the staff was super friendly. 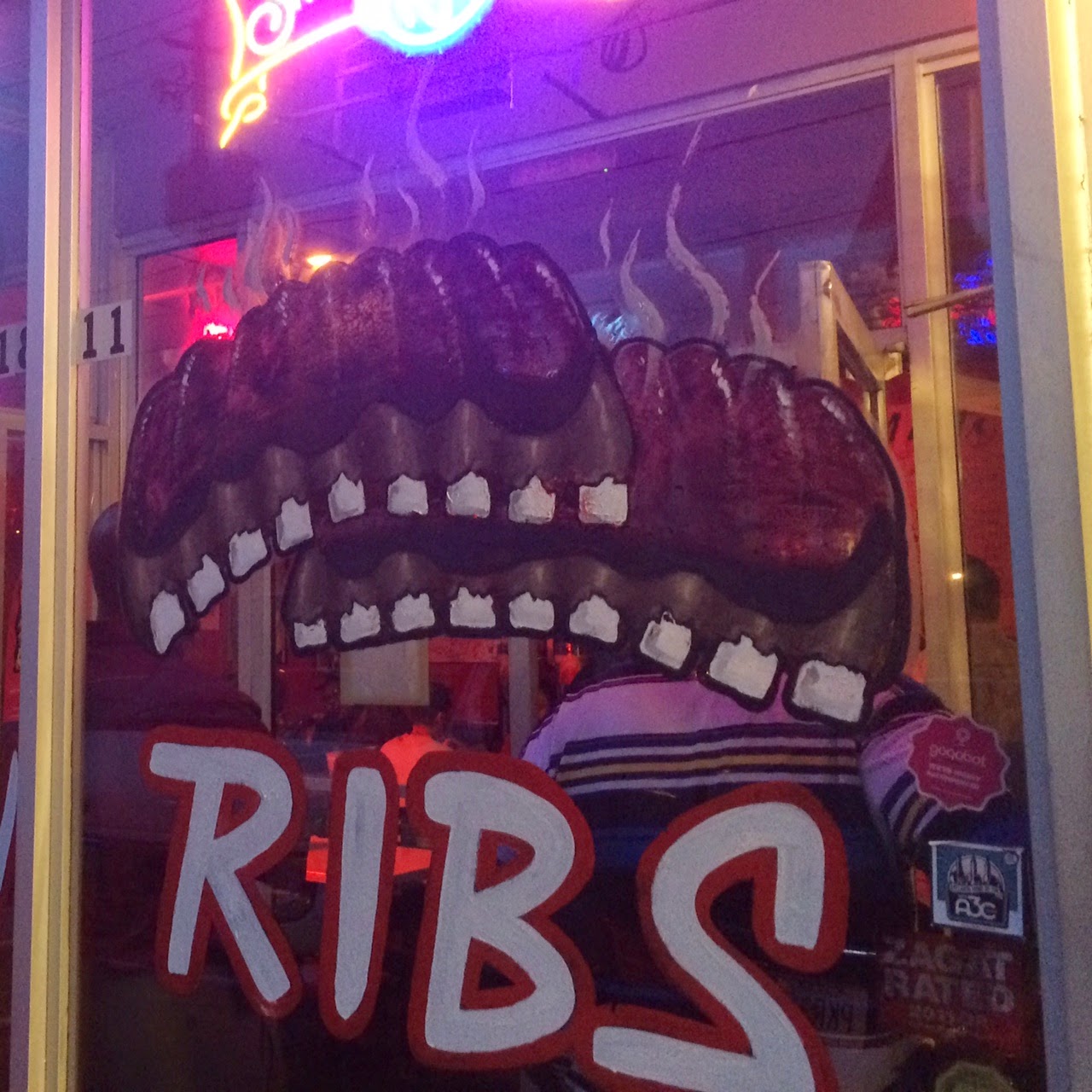 As for the actual food -- well, let's just say I had low expectations and Fat Matt's passed with flying colors. I ordered a half rack of the ribs, along with a side of Brunswick Stew and mac 'n cheese. When I sat down with my plate of ribs, I immediately knew that thee ribs were obliterated to the point of no return. They were so overcooked, that the meat immediately disintegrated as soon as I chewed it a couple of times. 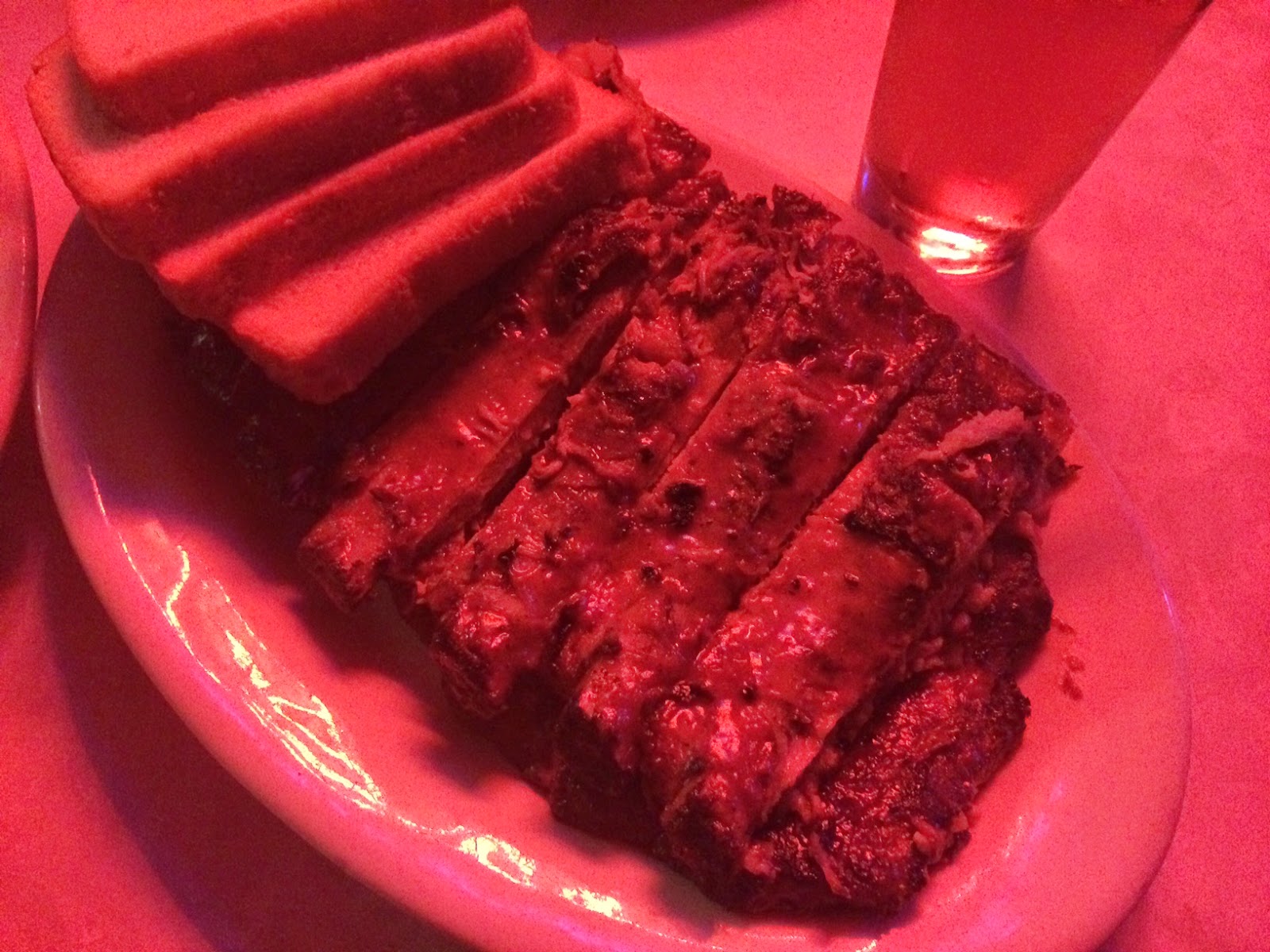 The ribs had zero smoke flavor, zero bark, and zero soul. It did, however, come with some BBQ sauce that was pretty decent. It is an absolute must to douse the ribs with the sauce, otherwise there would be no flavor at all. The stale white bread didn't help matters, either. The one saving grace was the Brunswick stew -- the southern version of "everything-but-the-sink" stew.

Like Bourdain said, is it real BBQ? Hell no. Does it matter if you're enjoying an icy cold beer with good company, while enjoying some music in the late hour? You can be the judge of that. I checked my BBQ judging hat at the door.