With the Super Bowl just a few days away, there's going to be a lot of hootin' and hollerin' in front of big screen TVs across the country. Naturally, it all depends on whether you're a Denver Broncos or Seattle Seahawks fan, or maybe you simply placed a few wagers. One thing's for sure, there's going to be a lot of food (BBQ, of course!) and alcohol consumption during the big game.

Recently, I had the chance to check out The BeerPager during some NFL playoff games the past several weeks. The BeerPager is basically a koozie on steroids -- it's a battery-powered, remote-controlled device attached to the bottom of a koozie. When you click on the mini remote, the BeerPager lights up and makes noises.

Hypothetically, if you're in a crowded party and you set your beer down somewhere with a bunch of other beer cans, you would have a tough time finding which one was yours. So that's where the BeerPager comes in. But you can also make the argument that some prankster would see your BeerPager and likely "do" something to your beer/beverage of choice. 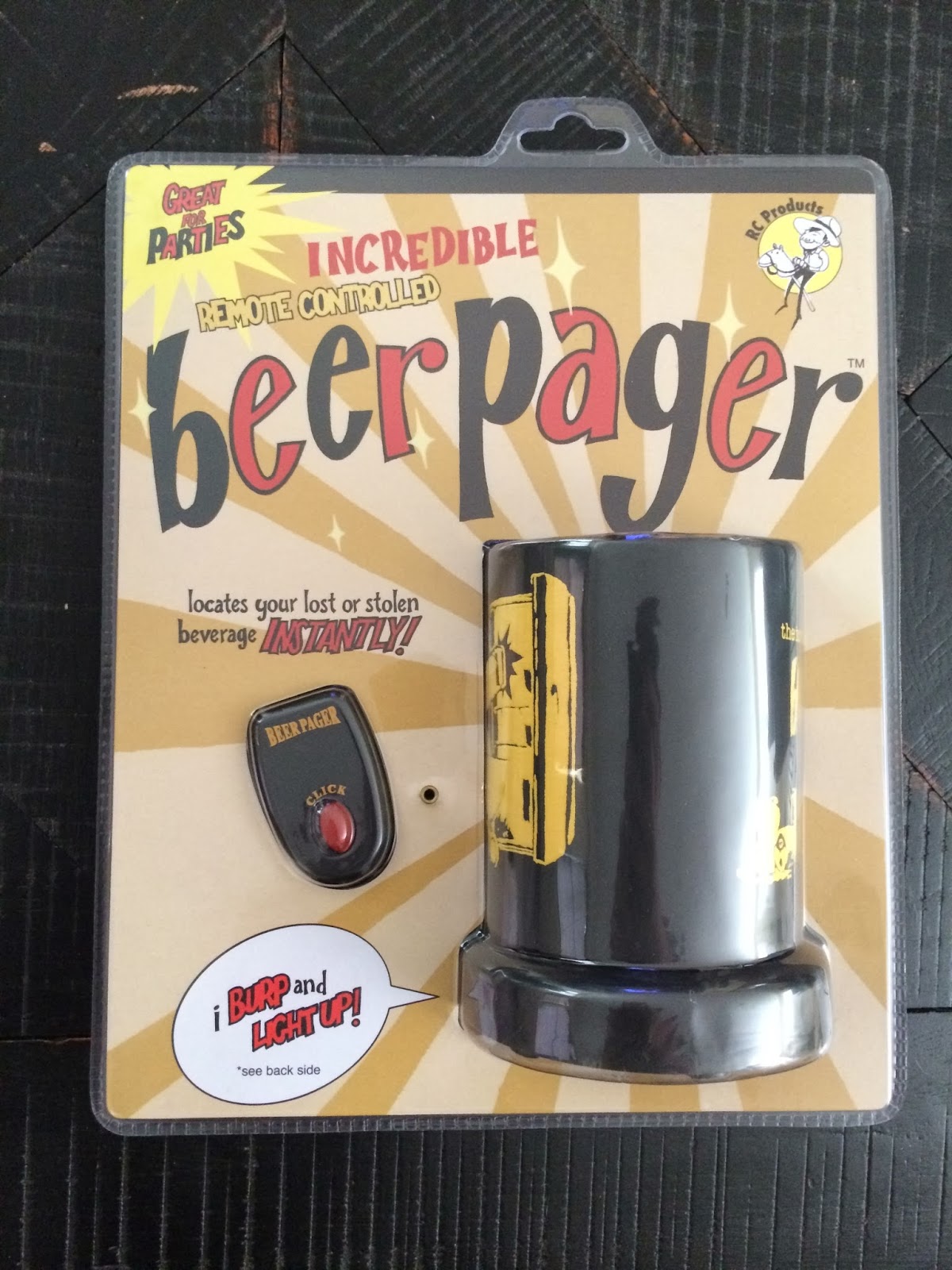 With that being said, I'm not sure how often the BeerPager is used what it's originally intended for, but I think it's a cool gift for someone who loves their beer and/or beverage of choice. The different types of noises, or "beertones" is what sets these things apart. They've got a golfer version, biker version, even a Larry the Cable Guy version (or for kids, the Mater version from Disney Pixar's Cars). 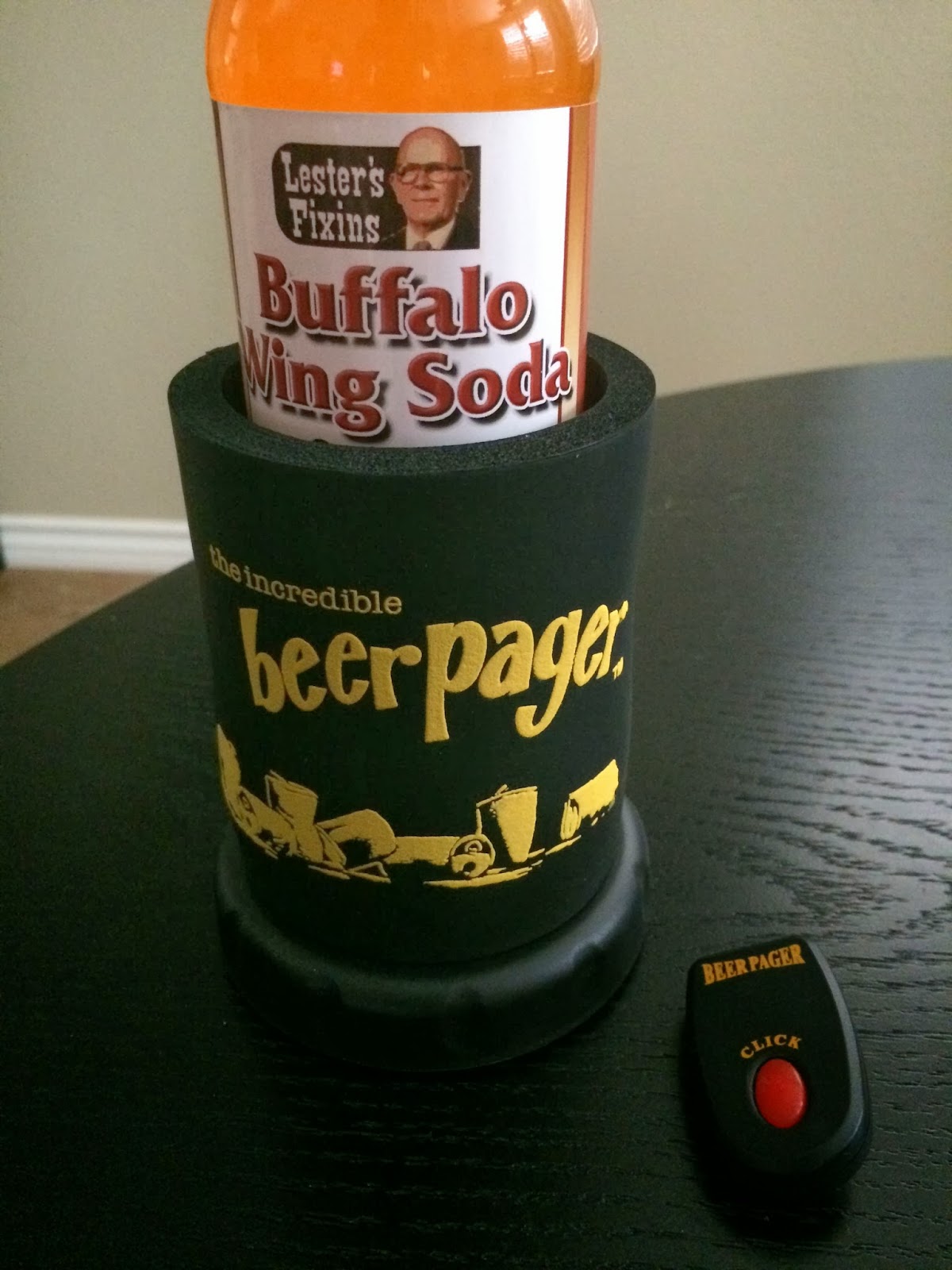 My beverage of choice was some Buffalo Wing soda. Now, if this beverage doesn't stand out in a sea of drinks, I don't know what will. I'm sure you're curious about the Buffalo Wing soda. Let's just say it was insanely sweet sugar water with an overdose of hot sauce. So if you're a buffalo wing lover, give it a shot and knock yourself out... or give it to someone as a gag gift.

The only drawback with the BeerPager is that it requires 4 AAA batteries, which are not included. If you're remote trigger-happy and you constantly love hearing the belching/burping noises, the batteries can drain rather quickly. How about a AC-plug in rechargeable version of the BeerPager in the future? For those outdoor or sunny tailgating parties, perhaps a solar-powered BeerPager?