Several months ago, I embarked on a Texas BBQ mini crawl and I loved every minute of it. Franklin BBQ in Austin already set the bar pretty high with its mouthwatering brisket and turkey, but I wanted to feel and experience old-time Texas history. That's why I scheduled a visit to the city of Lockhart. About a half hour drive south of Austin, Lockhart was declared the Barbecue Capital of Texas. According to the city website, it is estimated that over 5,000 people visit the city each week -- just for BBQ. So what would I think about the BBQ that Lockhart has to offer? Let's explore Smitty's, first. 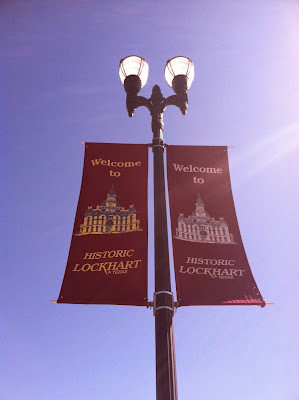 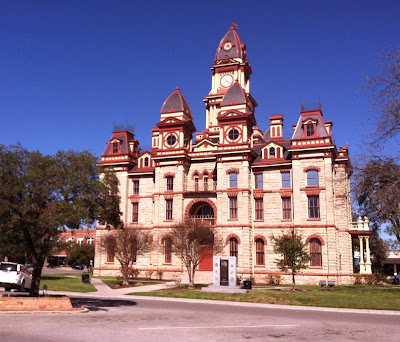 Smitty's has been around since the turn of the last century, and it really felt that way from the moment I stepped foot inside. While my wife thought the place was a little creepy, I thought the place had character.... just very, very OLD character. Most people will enter Smitty's Market through the front with the dirt road parking lot -- you'll likely see a line spill outside the door during peak hours. But through the back, it's a whole different "small town" feel. There's a long and narrow hallway with creaky-looking wooden benches against the smoke-stained wall. This was the original dining room back in the day. They've since opened up a larger and brighter dining room. 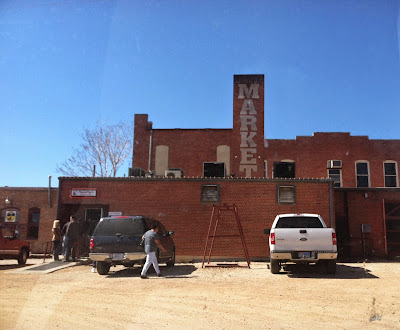 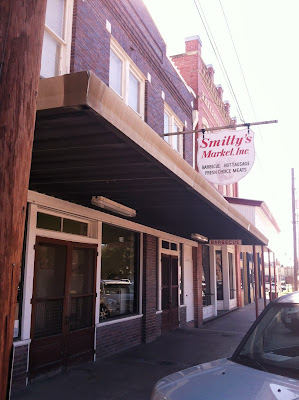 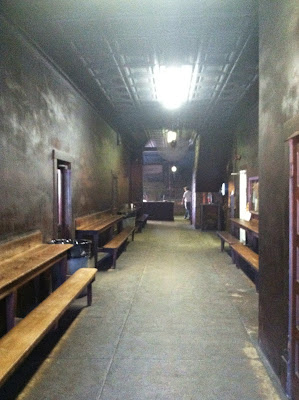 Another memorable sight at Smitty's is their pit and fire set up. I've seen it countless times on TV, but it was finally in front of my eyes. The smoker is very distinct looking -- it basically looks like a dumpster with an open flame pit off to one side. You can see the wood burning right in front of you, and there's no barrier or gate to prevent anyone from stumbling on it. Safe to say, you do not want to be horsing around that area or you'll be burned to a crisp. Plus, I can just imagine how hot and humid the place can get on a summer day. 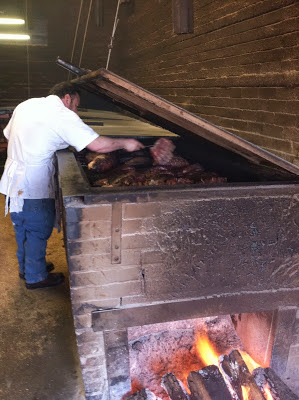 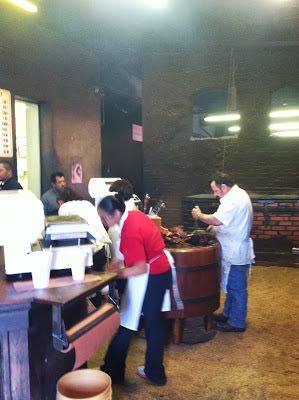 I ordered the fatty brisket and their signature sausage. They serve the meat on butcher paper, along with some saltine crackers and several slices of white bread. With the first bite of the brisket, all I could taste was a lot of fat. I don't mind fat with BBQ, but it has to be rendered down enough so that it melts in your month. At Smitty's, I had to chew the fat -- and it was very tough to eat. Slicing the brisket along with the grain didn't help either. I also noticed that there was very little smoky flavor in the meat. I did enjoy the smoked ring sausage -- it was juicy and full of flavor, which was peppery and beefy. 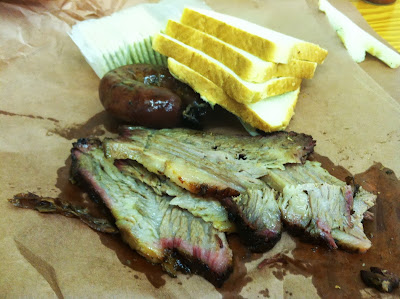 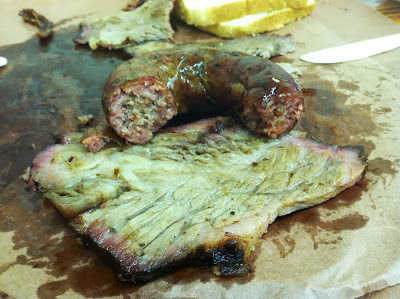 I heard so much about Smitty's, so I was a bit disappointed in their undercooked, tough, and fat-laden brisket. Many of the BBQ bloggers and critics have said the same thing. I just think the level of BBQ has gone up dramatically over the last several years -- especially in Austin -- that BBQ taste buds are just more refined. Perhaps I had just gotten a bad batch, but I think it's just how they like to do their brisket. They've been doing the same thing for years and years, so I'm sure they're thinking -- why change anything? That's one thing I can appreciate about Smitty's -- you can't replace history.